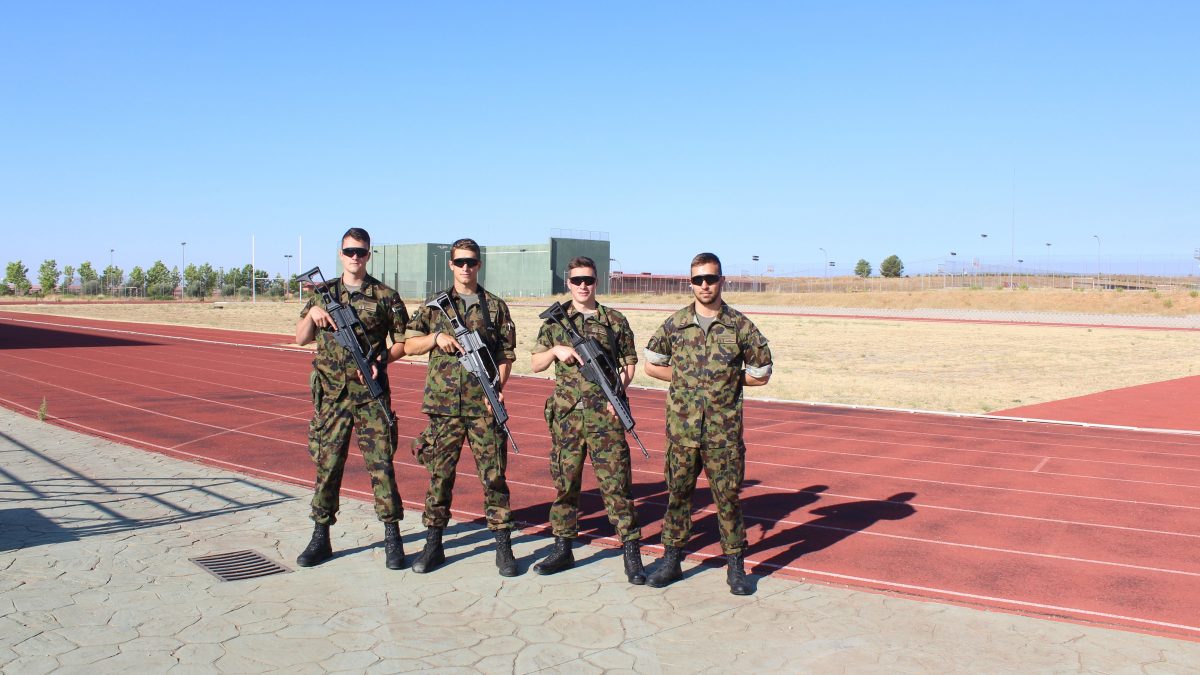 
This was the first time in a long that a Swiss MilCOMP team participated at the international championship again.
Inexperienced and young, all we knew about the competition was what Pomy had heard from the German colleagues he once met in Hammelburg (DEU). The result was hence accordingly.
Extreme heat (over 40 degrees) on the Iberic peninsula, very strong competitors, a few too many mistakes on the orienteering and just general lack of experience on the international competition field lead to a sobering final ranking. We learned it the hard way, but we were still very motivated to improve and come back a lot stronger the following year. Due to a somewhat poor hospitality of the Spanish fellows (we ate ciabatta for breakfast, snack, lunch, snack, dinner,…) throughout the week, it is possible that we drank maybe a couple of wine bottles more than planned at the gala night.

The take home message from our first competition was that the competition is one thing, the communication with our international colleagues, however, is by far more important. 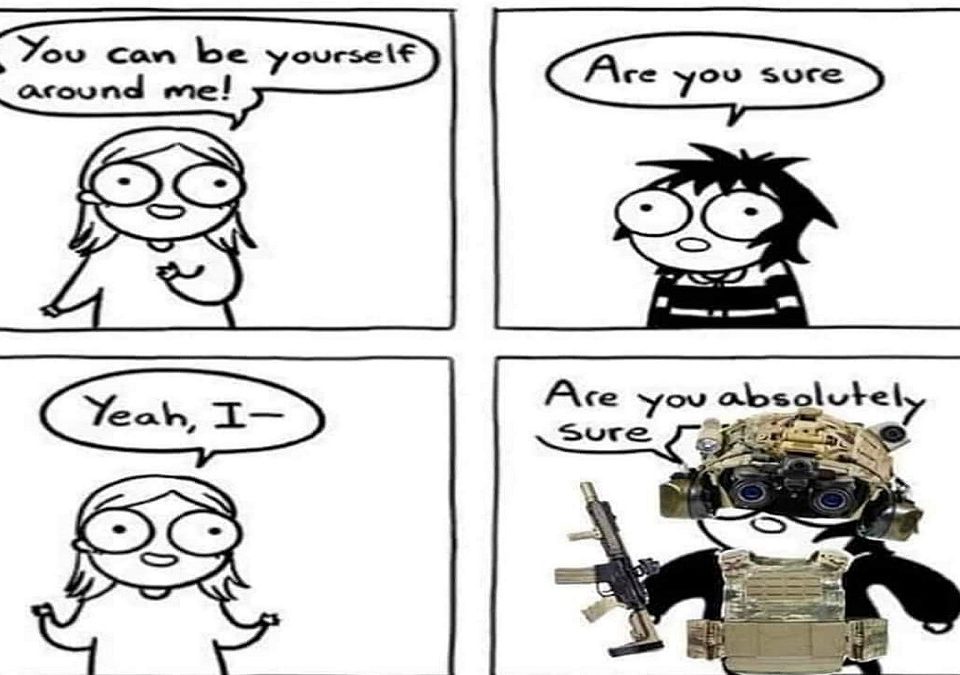 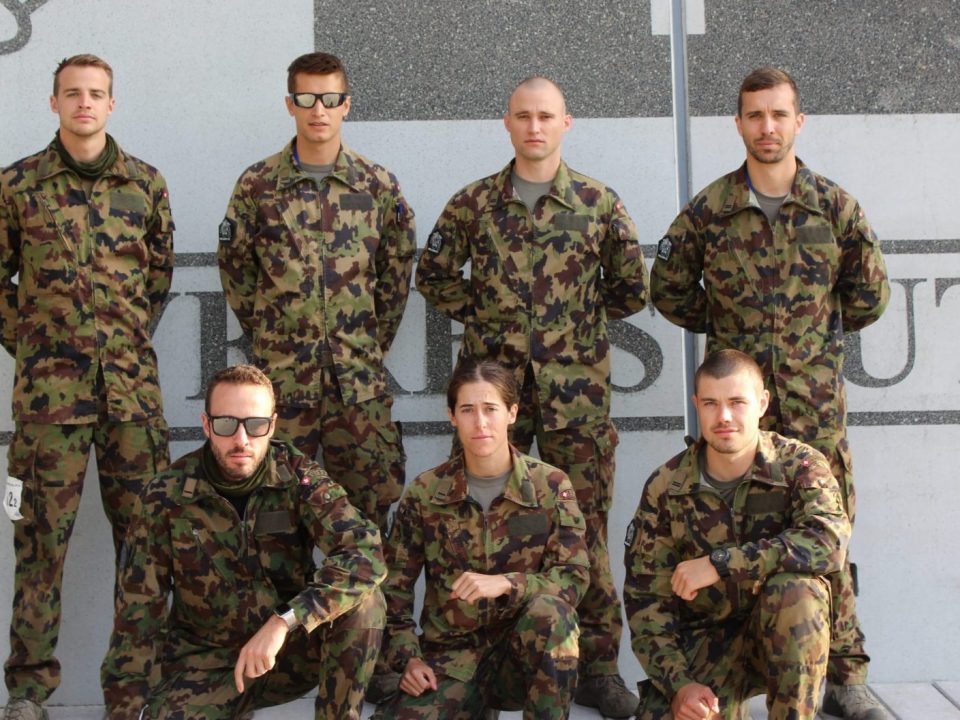 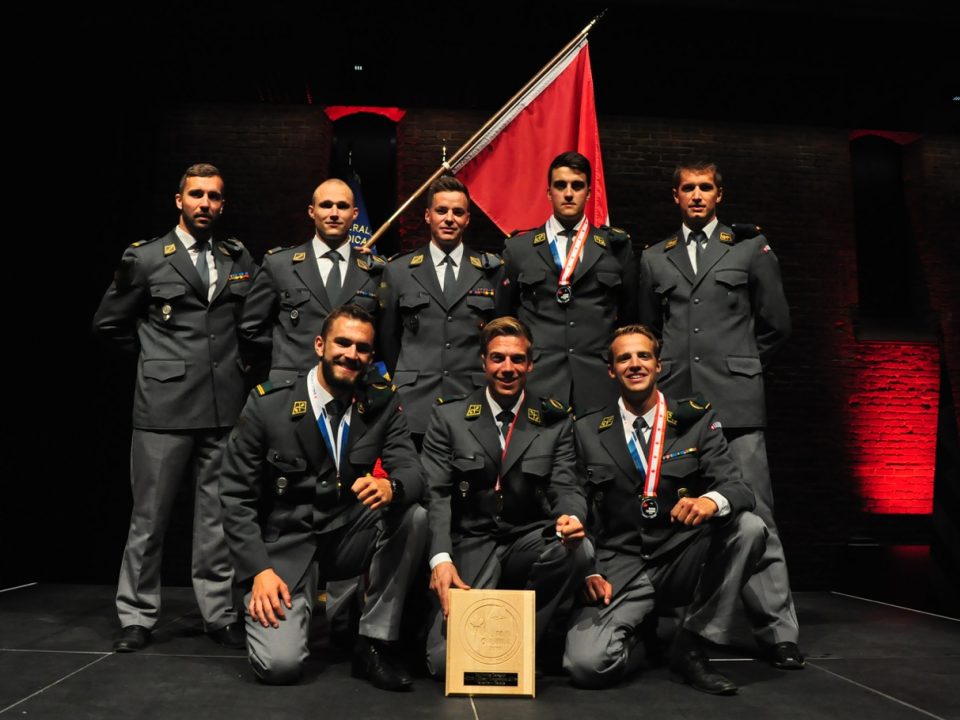